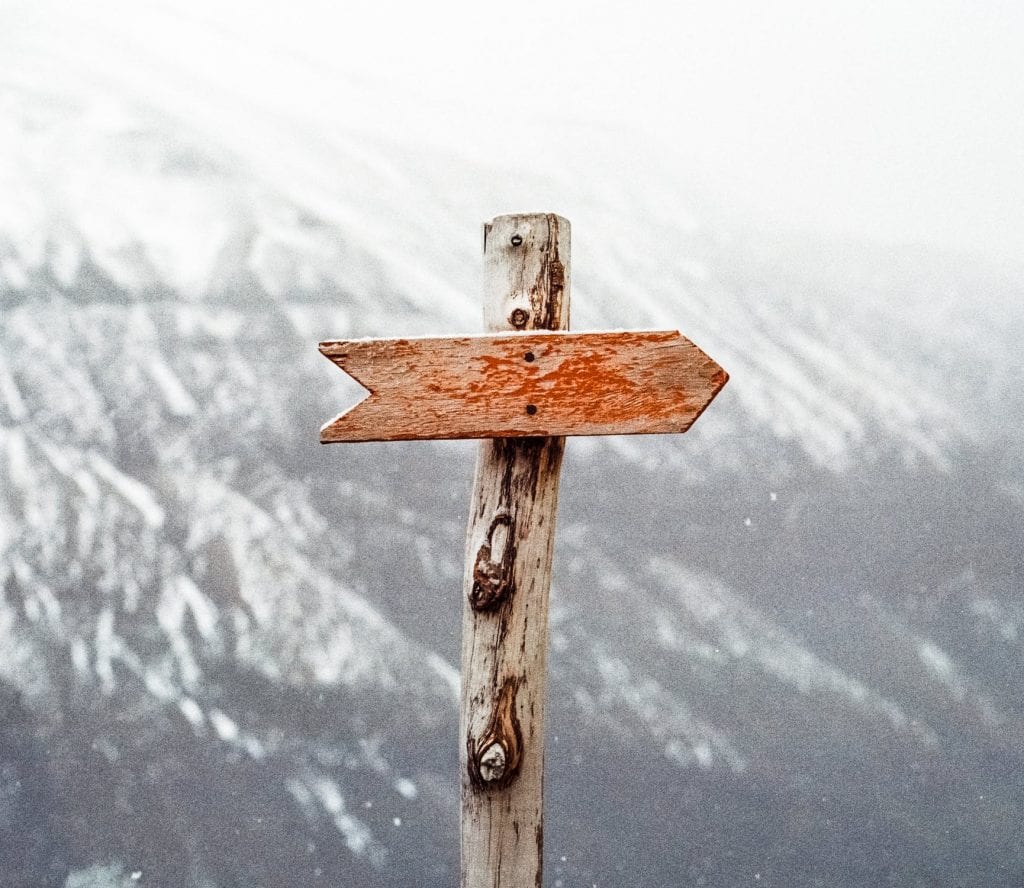 Spaces for Life: Ways to work with a contractor 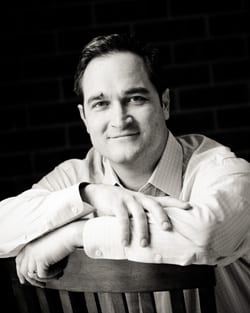 There are many ways to work with a contractor that are swirling around out there in Constructionland.

I thought it might be helpful to give a brief overview of those different methods. As with chess pieces or Marvel Superheroes, there are strengths and weaknesses to each type. In case you were wondering, don’t expect unbiased journalism here. I think some of these methods are pretty dangerous, and I will only attempt to hide my prejudice with biting sarcasm whenever possible.

This method is actually very simple.  Bob hires a contractor to complete the project.  The contractor keeps track of his labor and materials costs, then adds a percentage markup and charges that to Bob.

In this method Bob hires the contractor to manage the project (usually for a fixed fee), then also hires all the subcontractors that will do the work.

Bob aggressively interviews and selects a contractor/designer team that he feels will be the best fit, then they work together to set goals and plan solutions.  Sounds great, right?  It is.  (See, I told you I was biased)

There is a bigger secret to why the first three methods are so risky.  Next week I will tell you what I mean.  In the meantime, enjoy my extremely low budget (evidently not even enough money for a razor) youtube video.