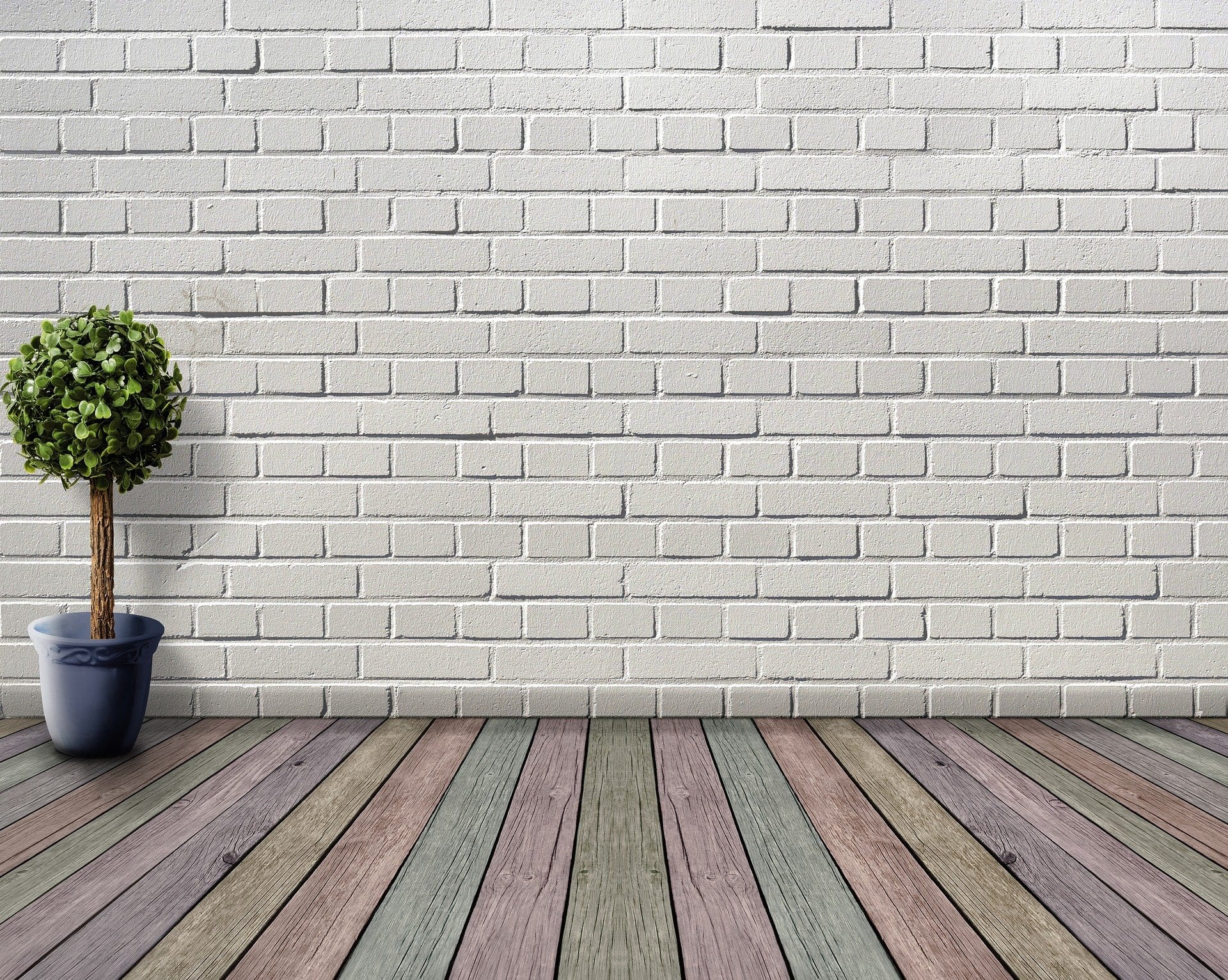 Spaces for Life: How a new space changes you

By Lance McCarthy ***Warning*** If you read this, you should know I’m going to ask you to respond at the end. If you decide not to, and just continue eating your cereal or facebooking or driving to work (hey! you’re not supposed to do that!), then the bad karma of unresponsiveness will give you bad 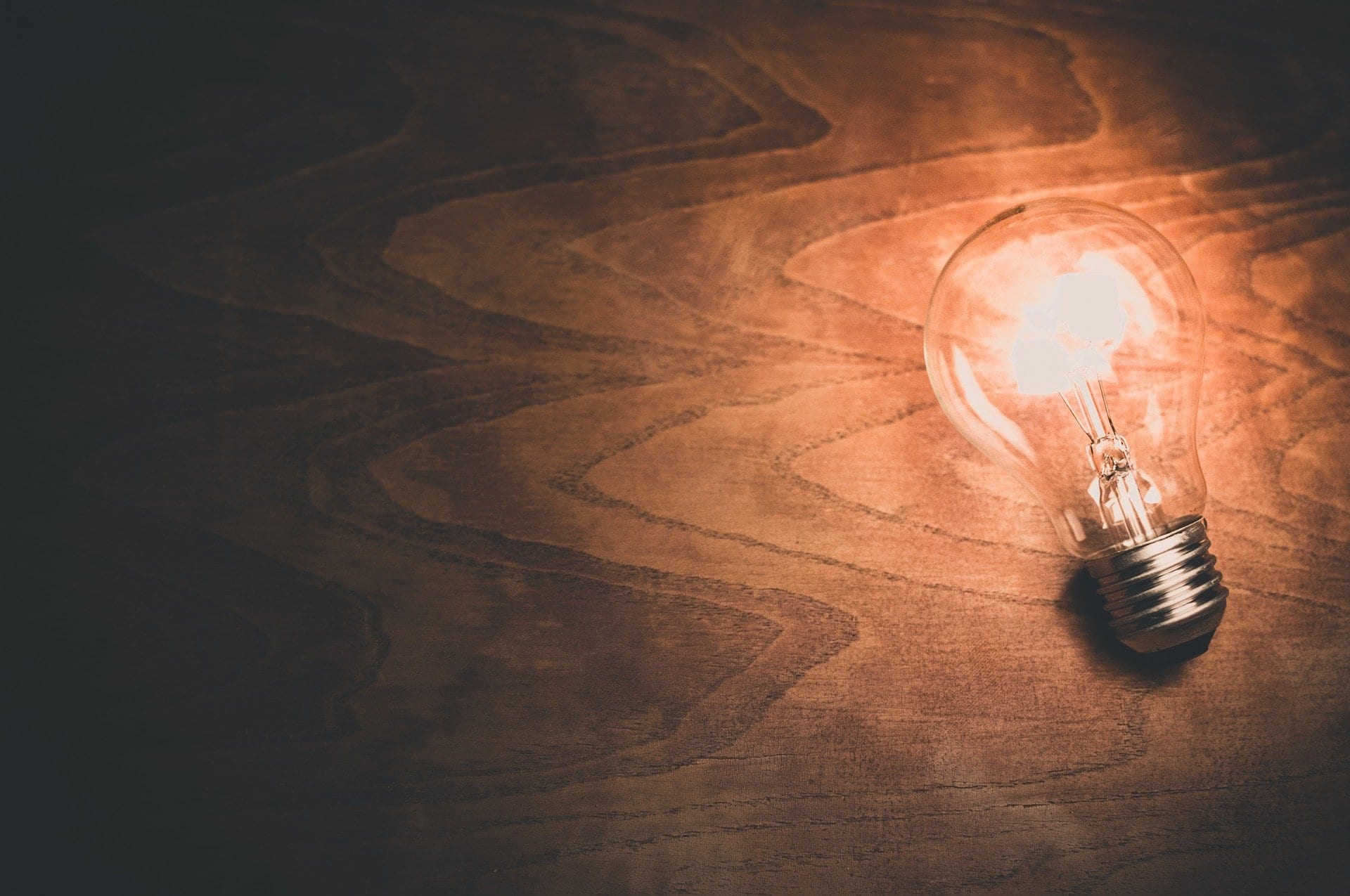 Spaces for Life: What I’ve lin the last 6 months

By Lance McCarthy A few weeks ago, I ended a column with this: “One of my favorite phrases for my clients is “the pain of the experience will be outweighed by the joy of your new life in a new space”. In the coming weeks we will see if I knew what I was talking 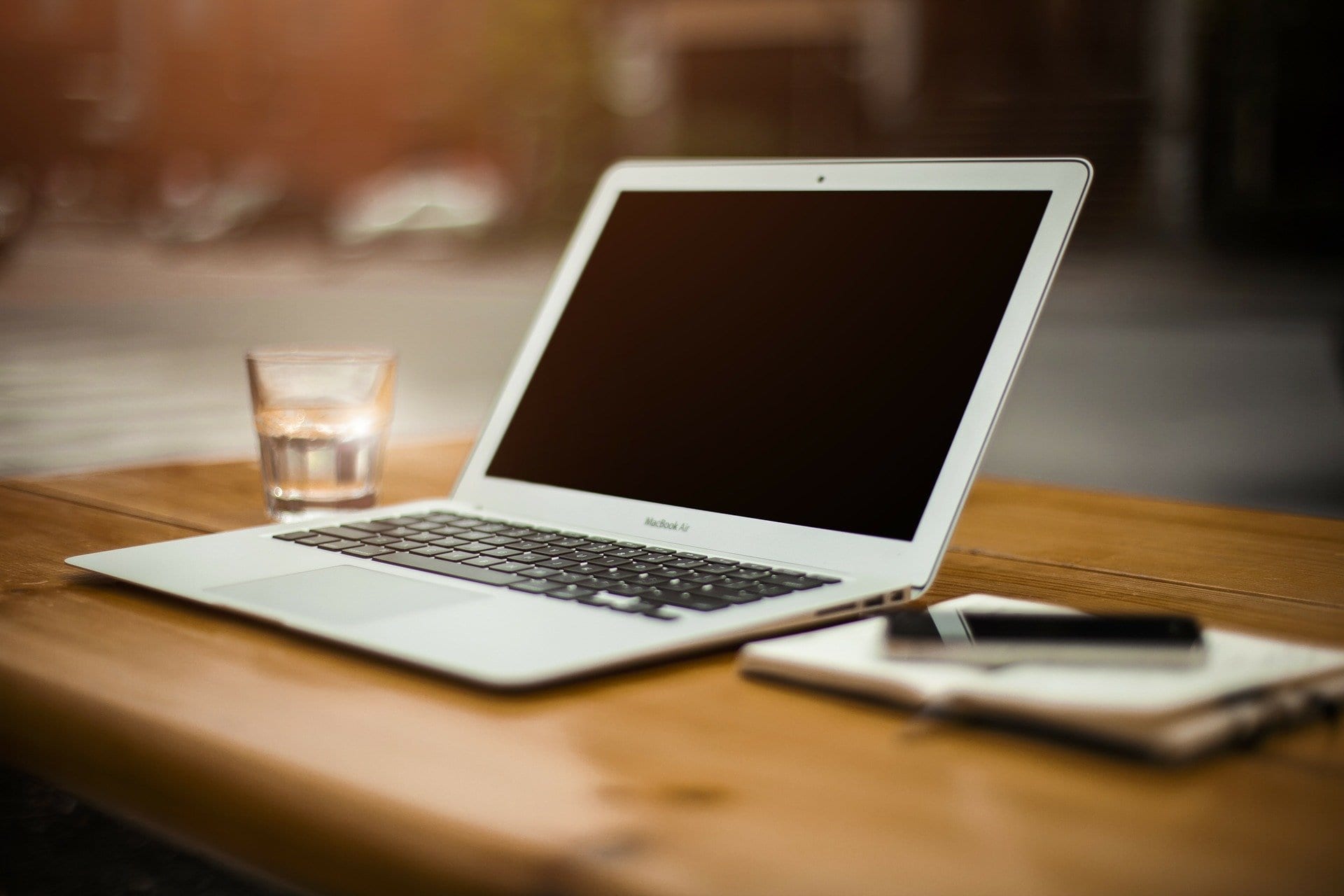 Spaces for Life: 10 ways to use your computer to improve your house

By Lance McCarthy I don’t know about you, but I have gotten so bad that I can’t watch tv without having a laptop or a tablet in my lap. Sad, I know, but I’ll bet there are a few of you like that. The internet is no longer a casual visitor to our home. It 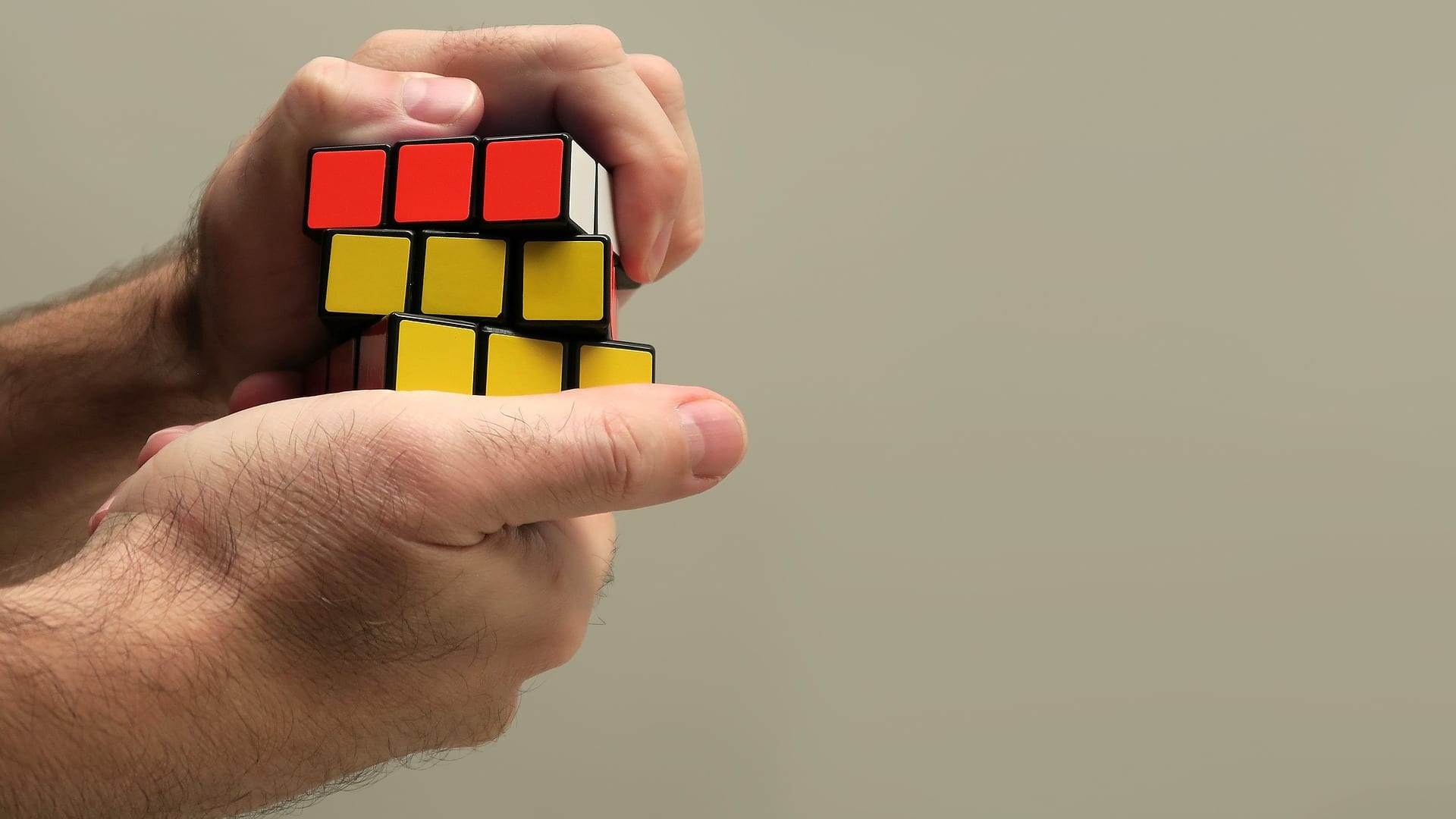 Spaces for Life: The problem with HGTV

By Lance McCarthy The problem with HGTV I had a friend recently complain that he was having trouble finding someone he wanted to marry. I told him I had the perfect plan. He should invite 25 eligible women to his house for an evening of wine and hor-d’oeuvres. At the end of the night, have 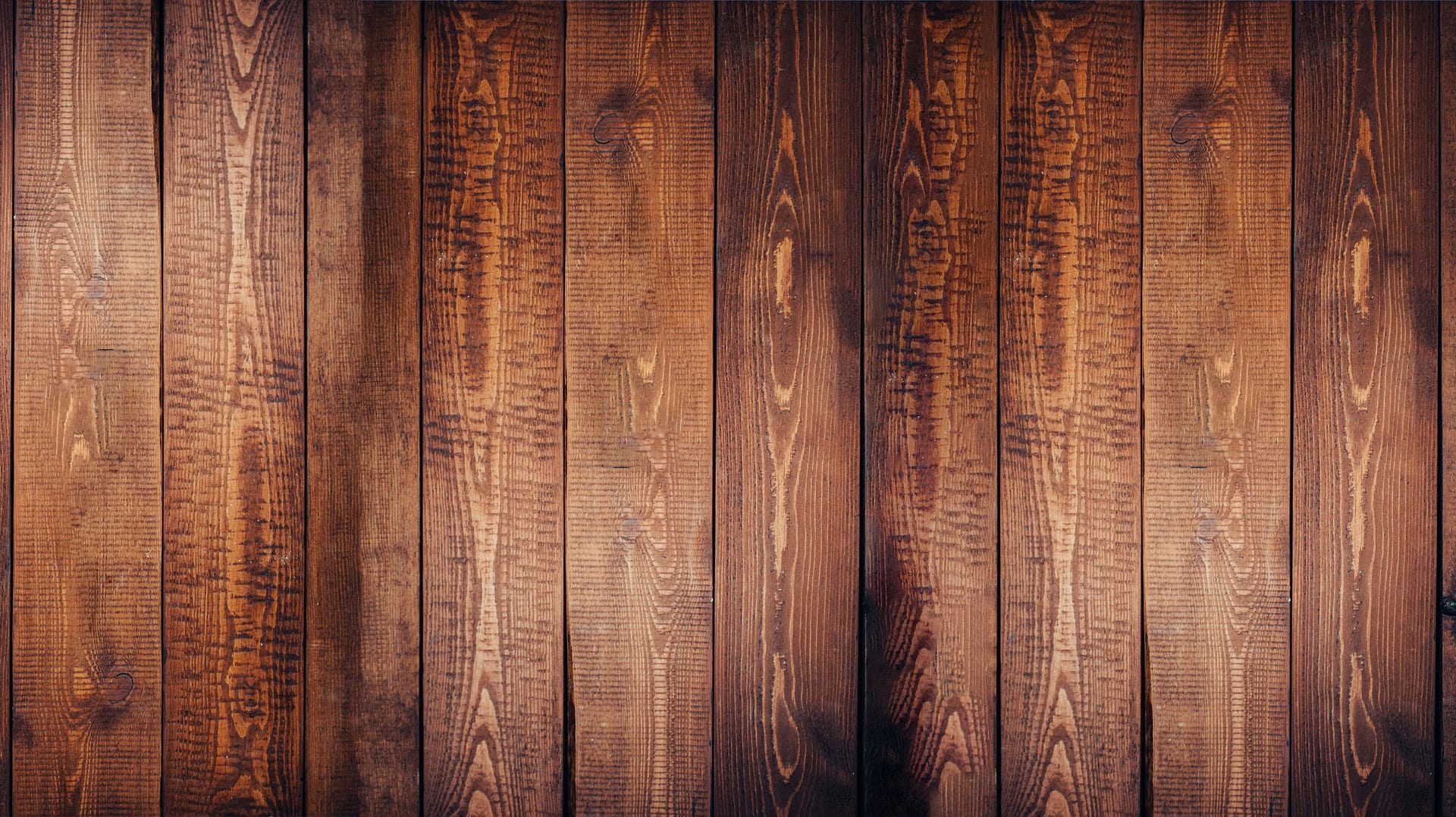 Spaces for Life: Getting to the bottom of hardwood floors

By Lance McCarthy This week’s column should be about how wonderful it feels to be back in my home, but I’m writing this from a little desk in the Hampton Inn, so needless to say I don’t have a lot of positive things to say about the move-in process at this point. I think this

Spaces for Life: 5 of my favorite gadgets for the home

By Lance McCarthy When I was an English teacher, we read a Ray Bradbury book called the Martian Chronicles. One of the chapters described a future home so advanced that it kept making breakfast, calling out voice reminders and vacuuming even after a nuclear holocaust. Crazy huh? Actually, we aren’t far from that now. Some 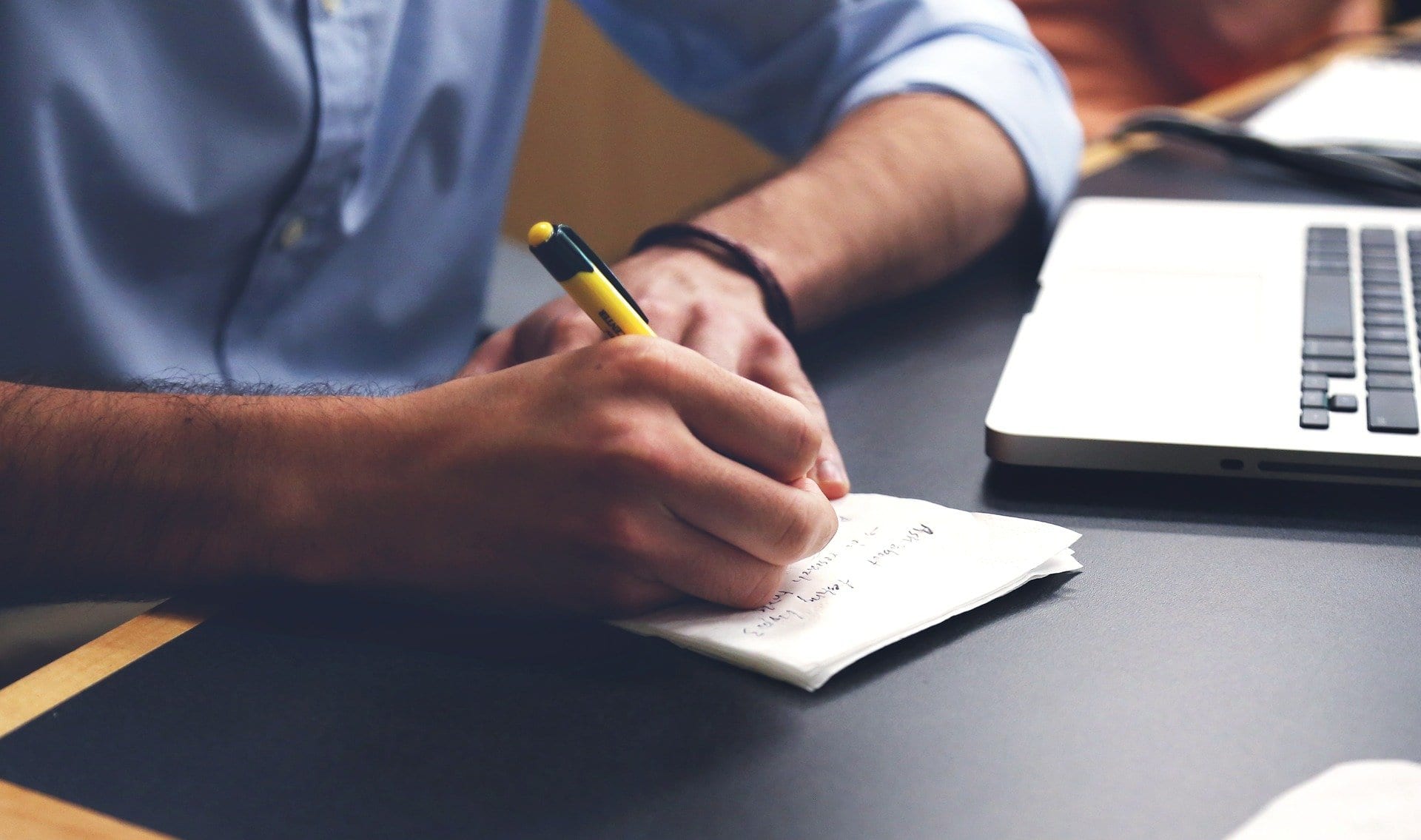 Spaces for Life: Diary of a homeowner – What it feels like to live through a major remodeling project

By Lance McCarthy I haven’t talked much about it but as you may know, my family suffered through a house fire in January and have since been living in a rental house while ours was being rebuilt. In just a few days, we move back into our “new” old home and start to put this

The Point of No Return

Have you ever gone past the point of no return with something?  In movies, this is the point in the plot where the character does something that changes everything, and will be very difficult to undo. Neo eating the red pill.  George McFly punching Biff.  Thelma and Louise driving off the cliff.  Walter White…well…really everything

How much does an addition cost? (Part II)

Last week we talked about how much an addition or large remodeling project could cost.  Trying to do that in 500 words or less is a little like trying to Twitter a Faulkner novel (that’s a shout out to all you literate suburbanites!) I wanted to follow that brief and oversimplified chat with a bit

Spaces for Life: How much does a kitchen remodel cost?

By Lance McCarthy Q: What does it take to make a small fortune in the stock market? A: A large fortune. The same could be said of many kitchens.  They can easily be the most expensive area of the house.  The difficulty is that there is such a wide range of possible costs.  Last year