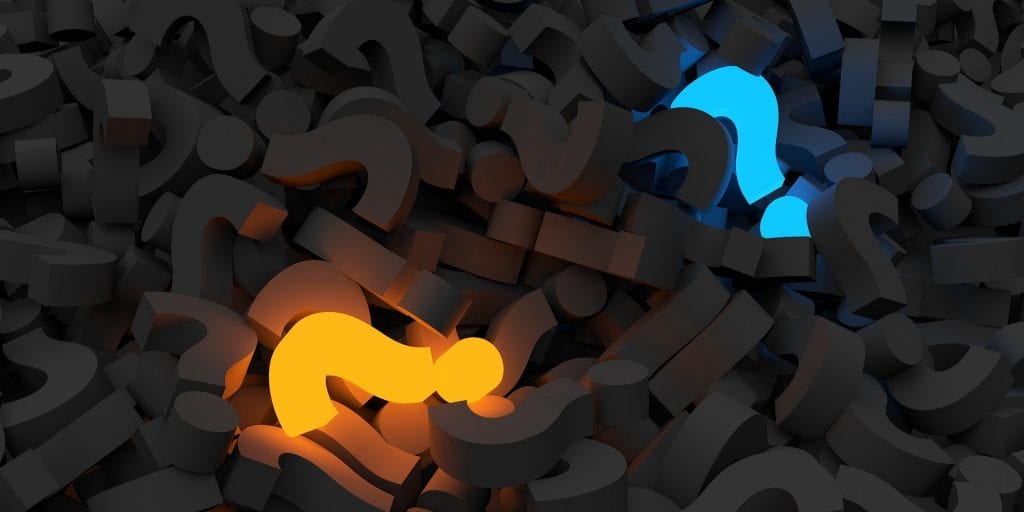 Spaces for Life: Design Rule #1 Why Circulation Matters in your home

Last week we discussed how there are powerful unspoken rules that influence how spaces feel and function.  Break these rules and things will happen.  Sometimes good, sometimes bad, but things will happen.  Over the next few weeks we will explore some of these Hidden Design Rules and figure out how they can impact the home.

This week’s Rule-du-jour is Circulation, which I call the Goldilocks Rule.  My other (and I believe cooler name) for it is the Fruit Ninja of the Floor Plan.
I sat down with Joel, my favorite Architect, to find out more about this mysterious rule.

Me: Why is this rule called “Circulation”?  It makes me think of blood.

Joel:  That’s actually pretty close.  Circulation refers to movement through space.  In the body, the thing that is moving is blood.  In a house, the movement is about people.

Me:  So people move around a house like blood moves around a body?  I feel like we should watch Dexter.

Joel:  I’ve not seen that show, but yes.  It is important to pay attention to how people circulate through a house.  Not only in hallways, but also through rooms, or even within rooms.  A house with well planned circulation will feel and function much better than one without.

Me:  Why is that?  Does this have to do with cholesterol?

Joel: Movement should be efficient and free of obstacles.  An obvious illustration would be putting a chair in the middle of a hallway.  Not a great move unless you are trying to trip up someone’s late night milk and cookies run.

Me:  Who would want to prevent milk and cookies?

Joel: (ignoring my important question) There are two important elements to consider when laying out your circulation…

First, whenever possible you should avoid creating space that is dedicated solely to circulation. Long hallways back to bedrooms is one example. This is likely adding expensive square footage where it may not be required.  Some circulation is necessary of course but with smart planning it can be minimized.

Second, poorly planned circulation through rooms can have a devastating effect on the function of the space.  Careless circulation from multiple directions through a space can render even a large room virtually useless. Everyone has had an experience of struggling to find a place to put the couch or bed in a room with too many doors, or trying to work in a kitchen with everyone in the way.  Not fun.

Me:  It’s like Circulation is this silent fruit ninja that slices rooms into pieces and makes them not work.

Joel:  You have been waiting so long to incorporate a ninja into your column.  I pity you. (Joel says with his face)

Me:  Circulation sounds bad.  Is it good for anything?

Joel:  Of course.  A house has areas that are public, loud, and active, and areas that are private, quiet, and calm.  Circulation can be used as a sort of architectural pallet cleanser that helps transition you from one to the other.  A good foyer does this.  Or a small area outside the master bedroom.  Circulation should also be considered “journey”. Frank Lloyd Wright would manipulate paths of circulation like this to enhance the experience of the visitor.  He would do things like narrowing a hallway before bringing the person out into a wide open room, which would make the openness even more dramatic.  It was like he was making the house unfold before you almost like you were unwrapping an elaborate gift.

Me: I would like to get a Frank Lloyd Wright house as a gift.

Me:  So, to review, Circulation is bad because it forces houses to be bigger than they have to be, makes people to walk more than they want to walk, and slices up rooms like a ninja.  It is good because it helps signal people as they move through the house, and can be used to enhance their experience.

(Sorry, that last part was still Joel talking, I just thought it was well worded and wanted to claim it.)

Tune in again next week as we talk about Proportion.  It’s gonna be good!